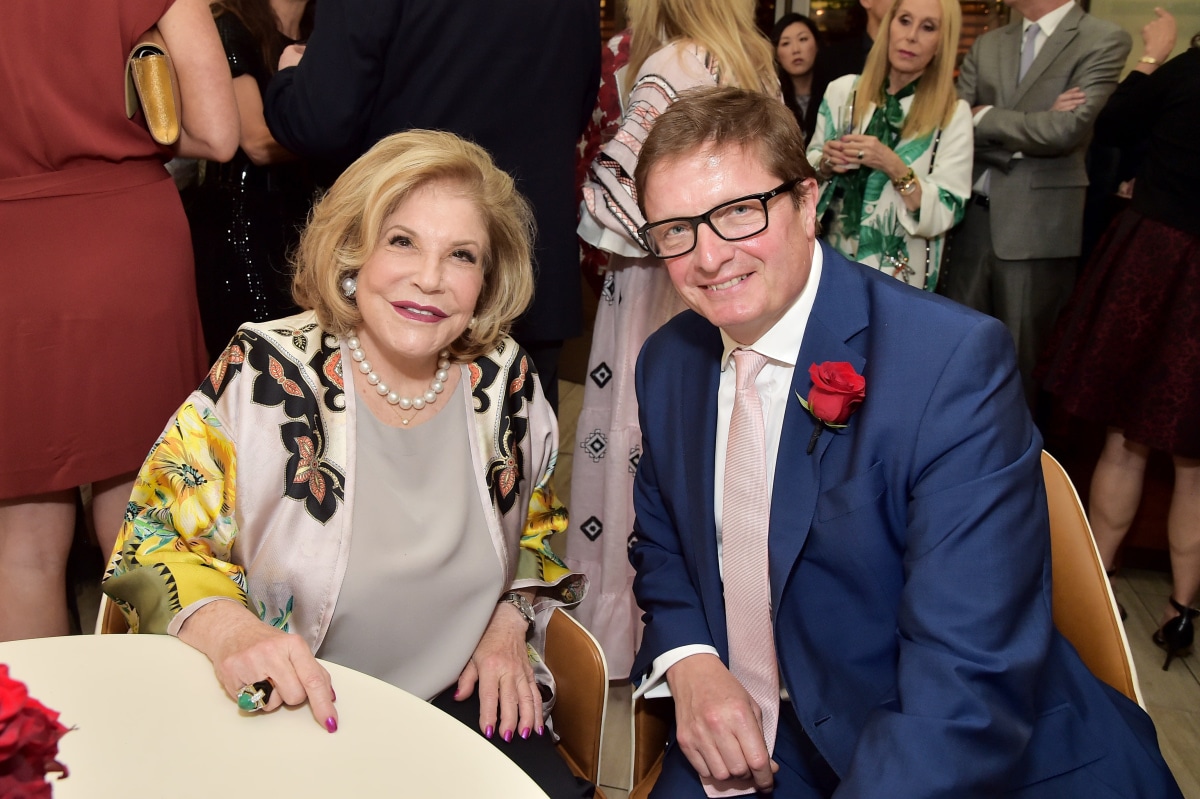 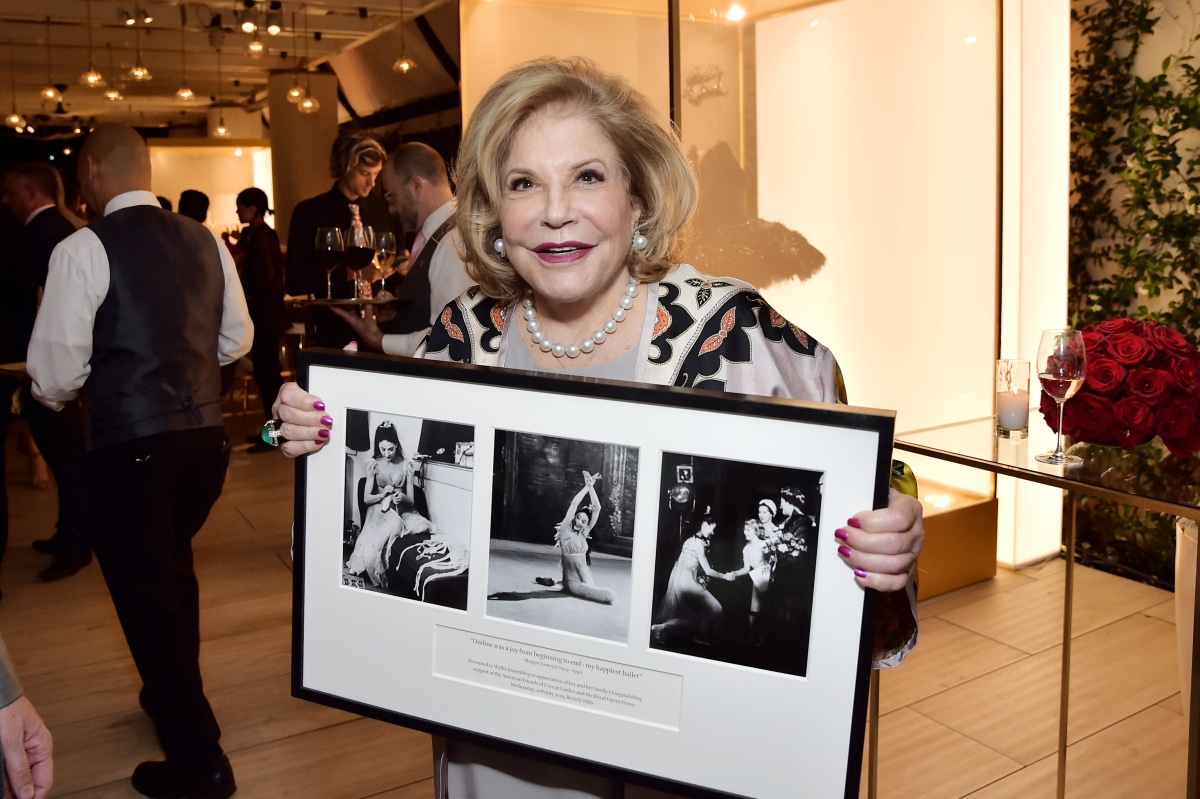 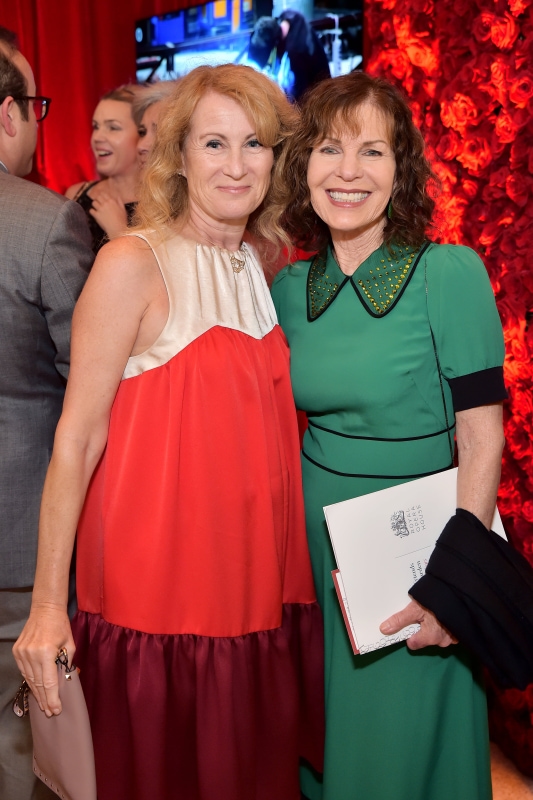 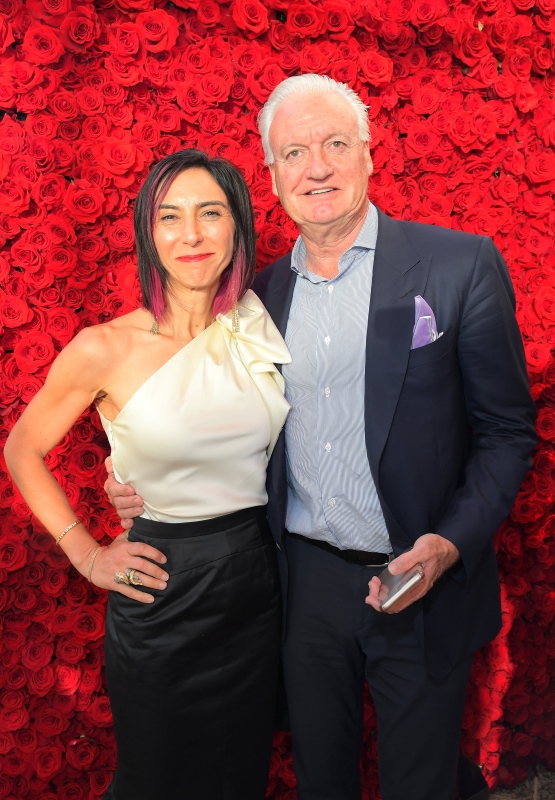 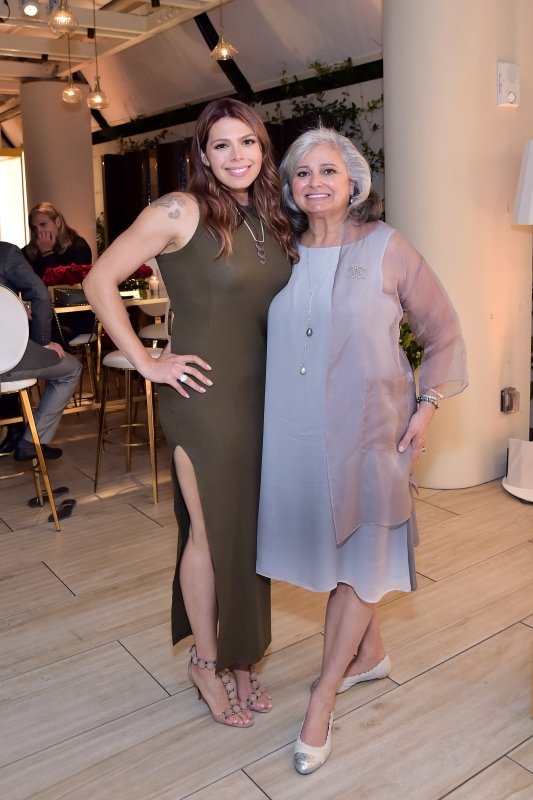 Erika Olde and Susan A. Olde 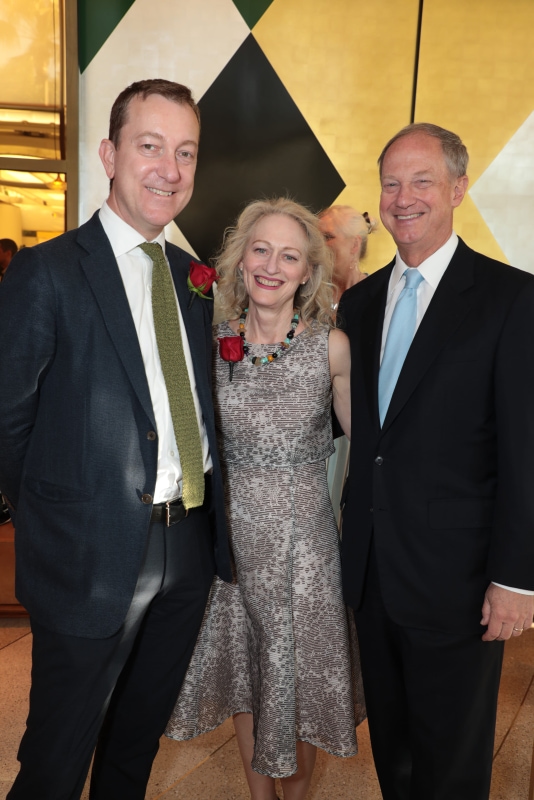 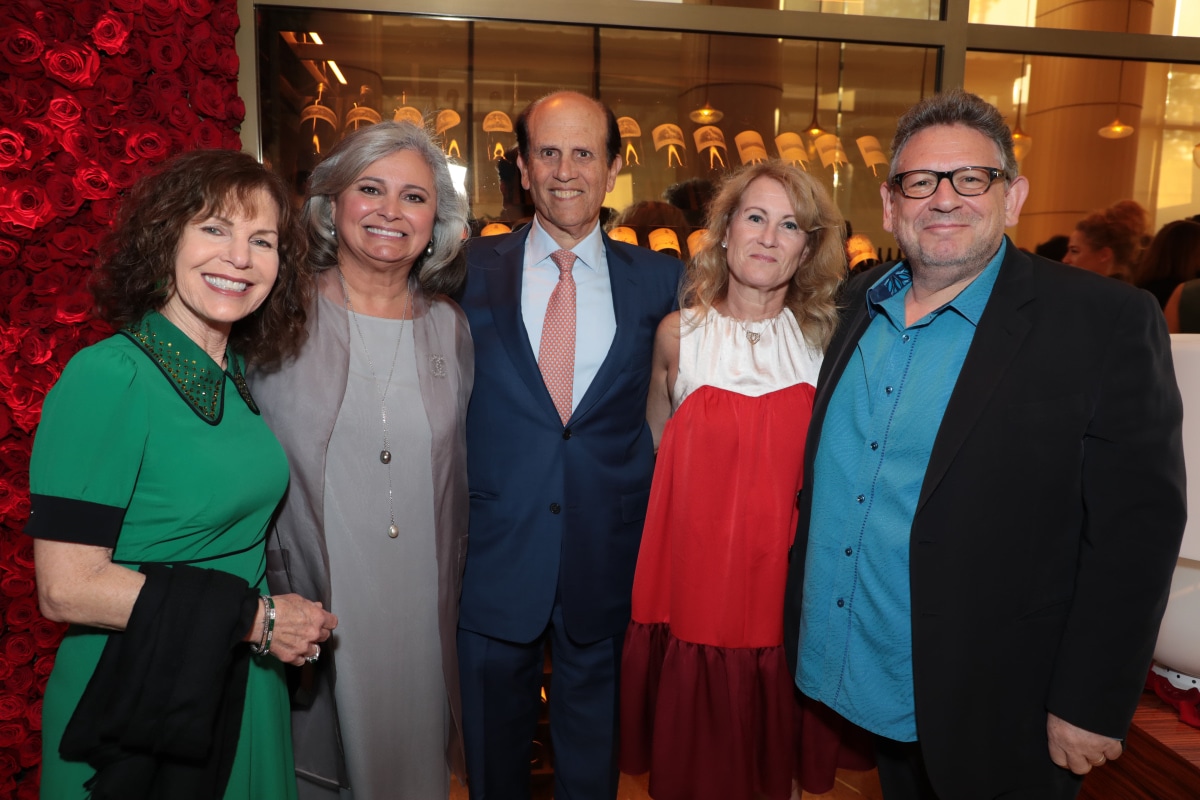 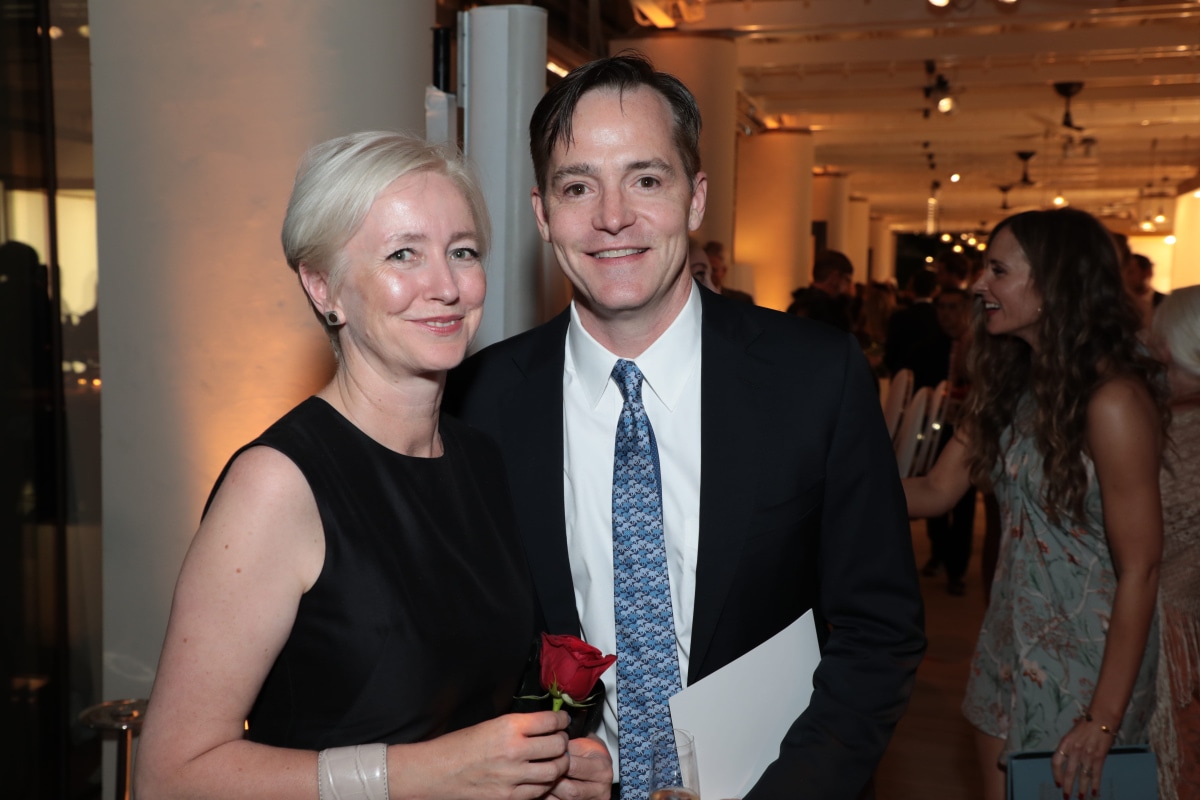 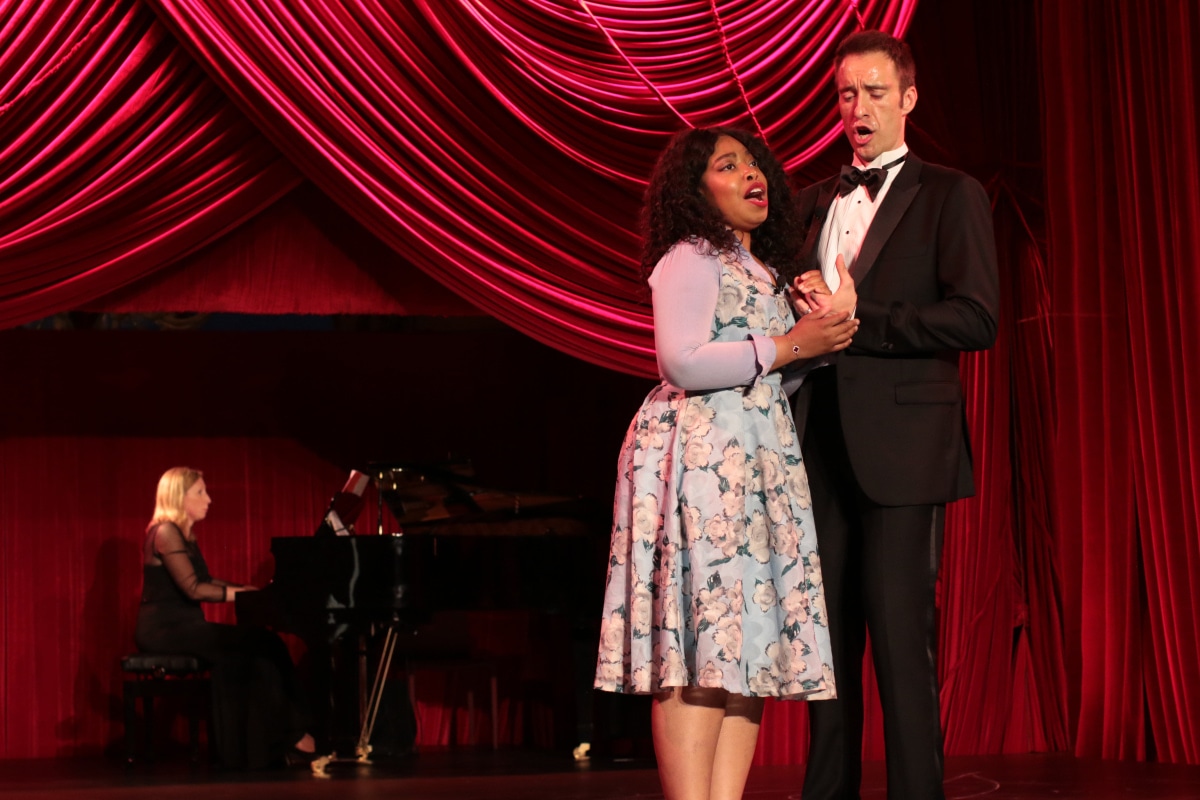 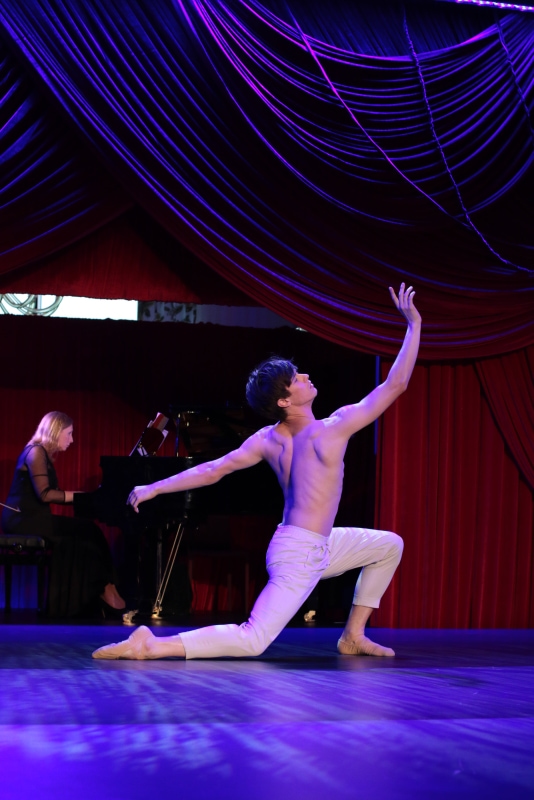 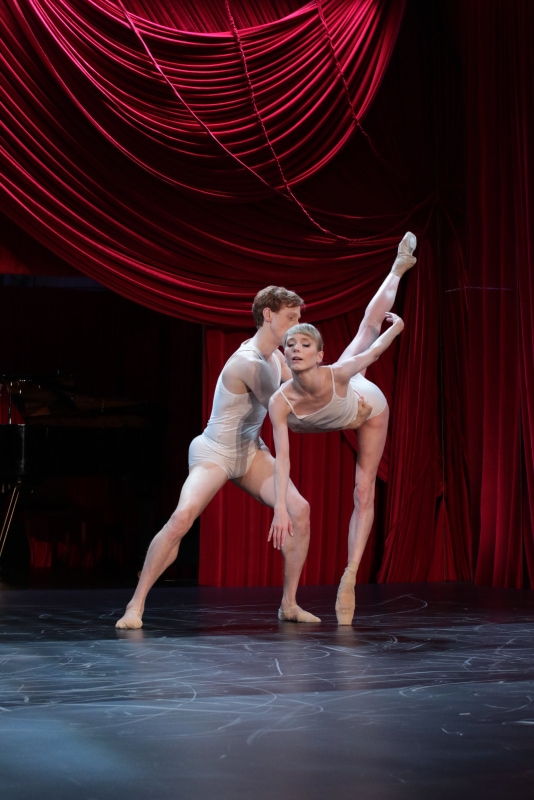 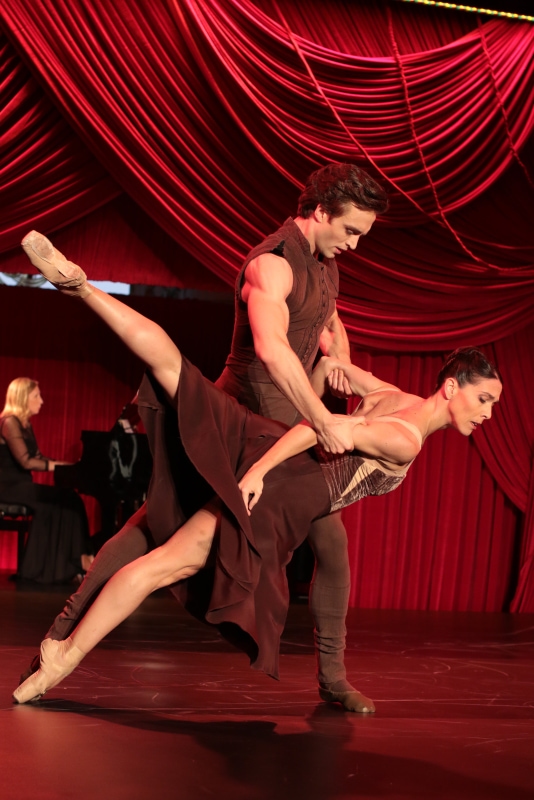 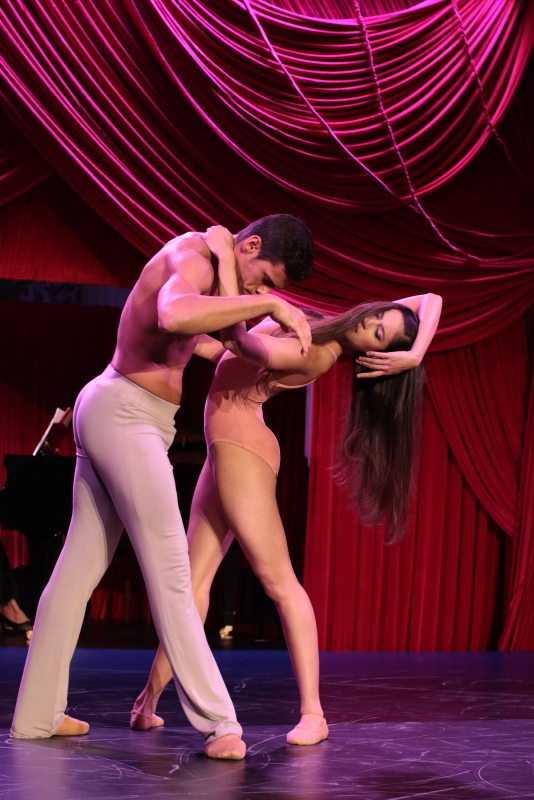 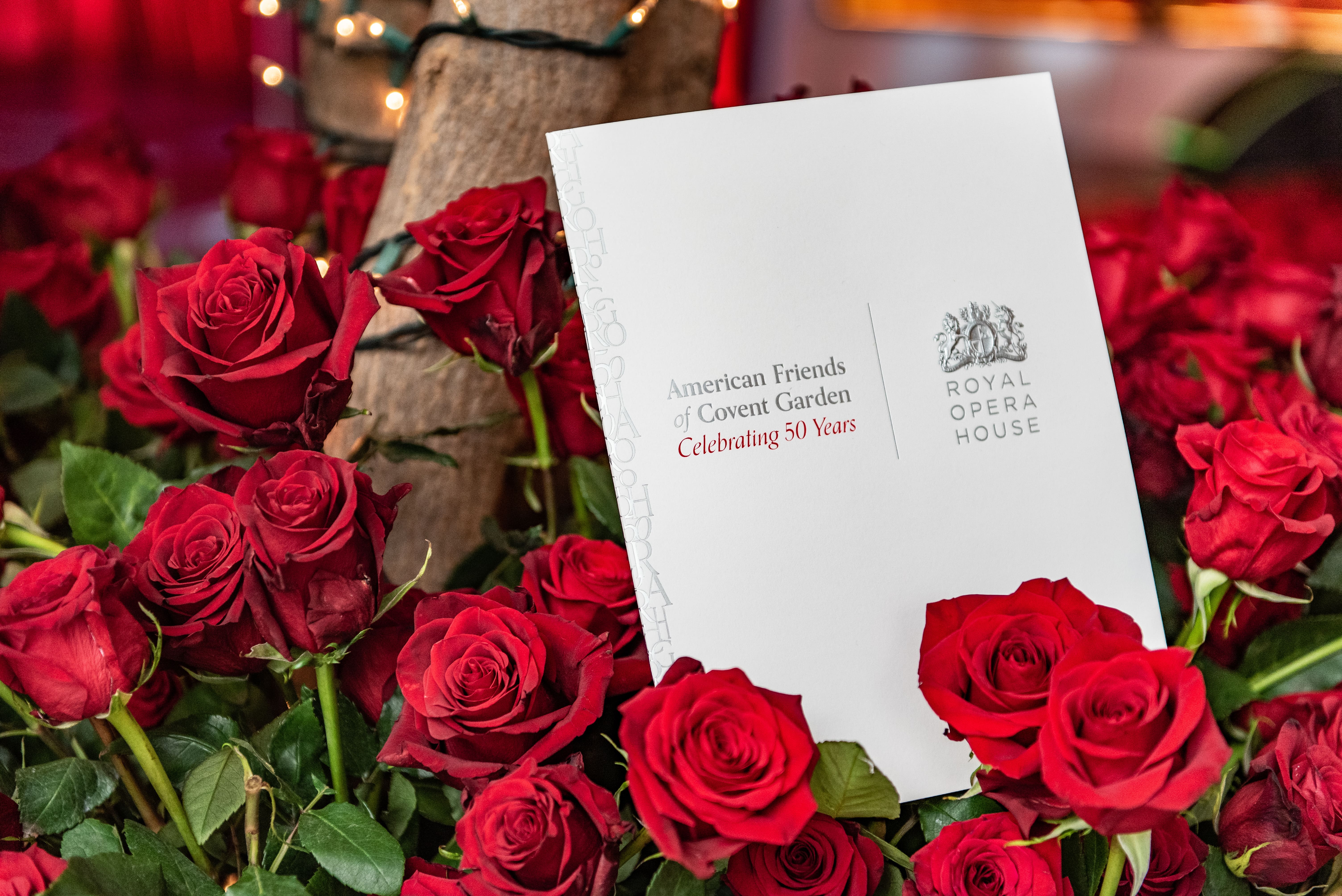 On 10 July 2019, over 200 guests gathered at Jean Georges at the Waldorf Astoria in Beverly Hills for an evening hosted by AFoCG Director Susan A. Olde, OBE on the occasion of the spectacular return to Los Angeles of The Royal Ballet and the 50th anniversary of American Friends of Covent Garden.

The evening honored Wallis Annenberg, President and CEO of the Annenberg Foundation, in recognition of the role the Annenberg family played in establishing the AFoCG and the generous support the family and foundation have given and continue to give to the ROH.

The evening opened with remarks by Royal Opera House CEO Alex Beard and AFoCG Director and Gala Co-Chair Susan A. Olde, OBE, who then welcomed Wallis Annenberg to the stage and presented her with a commemorative gift for her family foundation’s generosity and contributions to the arts and past and continuing support of The Royal Opera House. Upon accepting the award, Ms. Annenberg reflected on her life-long commitment to arts and the personal impact it has on her life. Citing E.M. Forster on how the creative state takes us out of ourselves, she noted how the arts “are an essential part of life- like the water we drink, or the air we breathe” And went on to say that “supporting the arts has been an instinct for me, a reflex. I simply couldn’t live without it – and couldn’t live without a community of people who share it with me.” She thanked guests for being “fellow friends of Covent Garden; and … for all the joy you are sustaining, and bringing into this world.”

The gala event was held during the Royal Ballet’s long-anticipated tour to Los Angeles, where audiences were treated to performances of Kenneth MacMillan’s Mayerling and a special collaboration between conductor, composer Thomas Adès and Royal Ballet Resident Choreographer Wayne McGregor that included the world premiere of Inferno, Part 1 of The Dante Project, coming to the ROH main stage in Covent Garden from 6 May until 1 June 2020. General booking opens on 29 January 2020, however, AFoCG members are eligible for priority booking.

Not a member yet? We would like to extend the invitation to join as a member or patron to the AFoCG. To explore membership opportunities or make a gift please click here or contact Elizabeth Kogen at af@afocg.org or +1 917 324 8277 to learn about the many ways you can become involved.