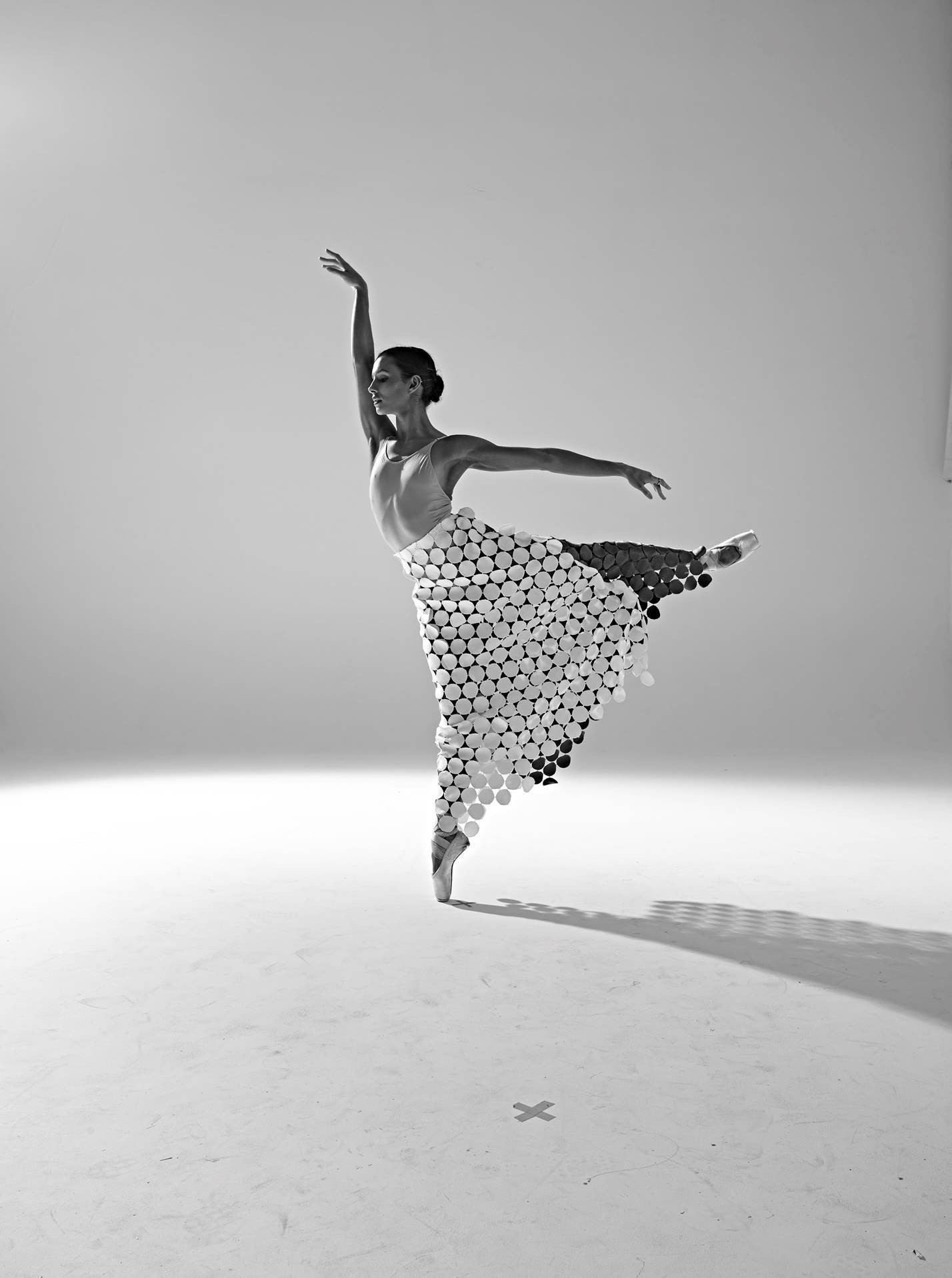 Director of The Royal Ballet Kevin O’Hare comments: ‘I’m delighted that Francesca has been asked to take the leading role in Cats which promises to be a once in a lifetime opportunity, and one which showcases her fantastic talent to a whole new audience. I have no doubt that she will shine in this role as she has done in so many productions with The Royal Ballet and look forward to her returning to the Company next spring.’

Based on “Old Possum’s Book of Practical Cats” by T.S. Eliot, the film adaptation will be produced by Working Title Films in association with Monumental Pictures and The Really Useful Group and executive produced by three-time Oscar® winner Steven Spielberg, Lloyd Webber and Angela Morrison.

Hayward is replaced in Alastair Marriott’s The Unknown Soldier by Principal dancer Yasmine Naghdi. Further cast changes for the Autumn and Winter seasons will be announced in due course.