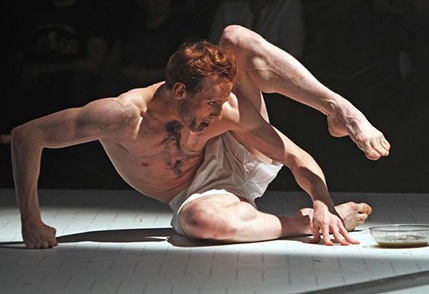 On February 16, 2017 de Paul University in Chicago will host a film screening of Edward Watson’s remarkable 2013 performance in Arthur Pita’s adaptation of Kafka’s masterpiece, The Metamorphosis. The screening will be followed by an on-stage conversation and audience Q&A with Watson.